PAL is still a good friend of mine

A new colleague of mine was experiencing some issues with performance in our BizTalk test environment. They hadn't heard of PAL before so I gave them a quick walk through. When I launched the PAL site I noticed that Clint Huffman had recently updated his tool.
The current version of PAL is 1.3.4.1, when I initially blogged about PAL the version that I was running was 1.1.8.
The tool's purpose has remained unchanged. PAL continues to provide empirical data based upon defined Performance Counters that are related to your Product(s). Green/Yellow/Red indicators are used to tell you when your counters are "Safe/Warning/Critical".
From looking at the GUI and the feature's list, here are some of the changes that stuck out for me. This is a non-exhaustive list(some points copied from official site):

Below I have included some images that highlight some of these new features. 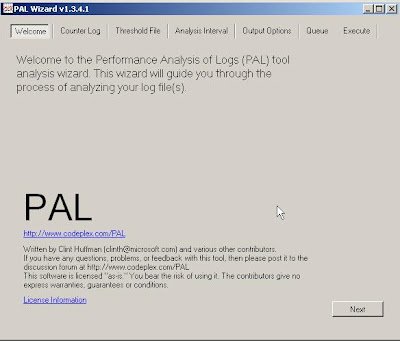 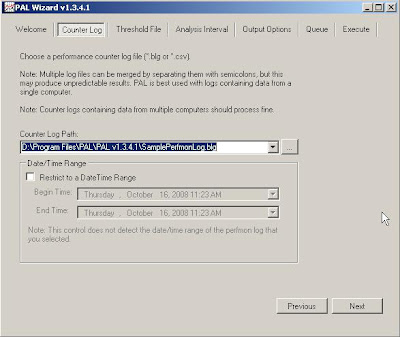 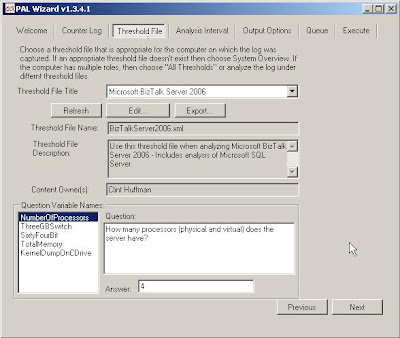 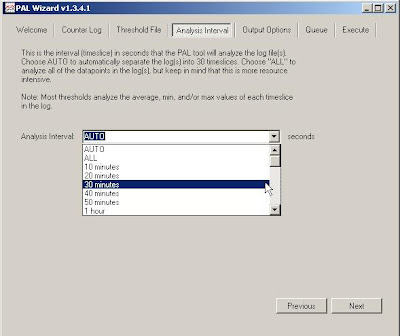 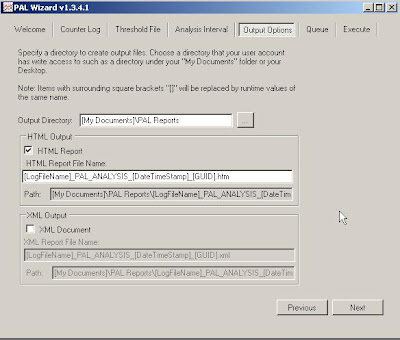 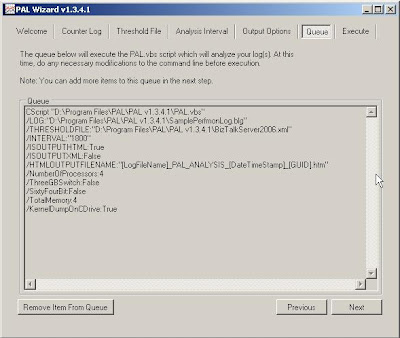 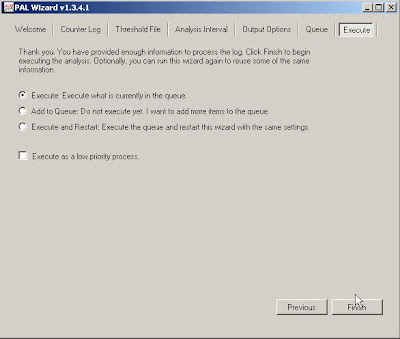