When I started this series, I was more focused on the challenges that are involved with receiving XML IDocs and the schema versions that are  tightly coupled to the version of SAP that you generated them on.  In Post 1 we discussed how the SAP Adapter will use the DOCREL version that is provided by SAP and line this up with your schema forcing you to be in sync with SAP Upgrades.  I wanted to better understand the implications on the Send side so you will find some of my notes below. The story is a little better on the Send side when sending XML IDocs. 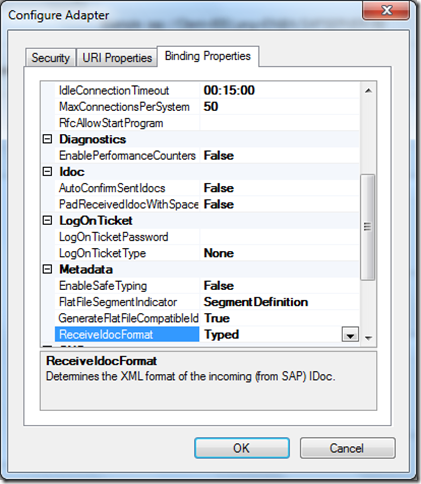 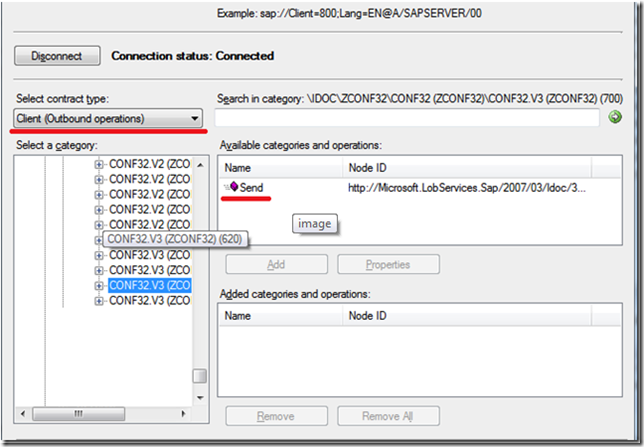 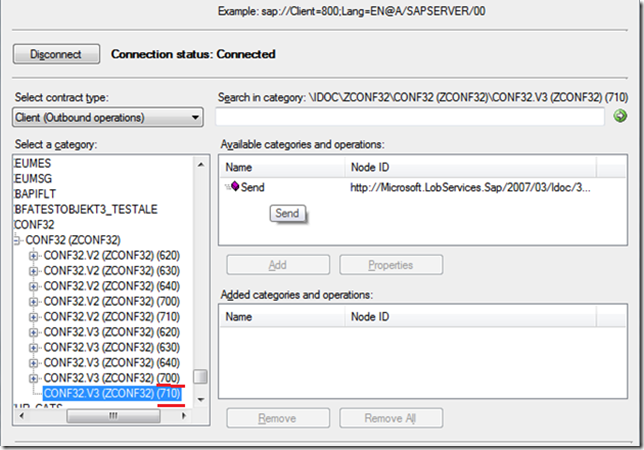 Something also to note is that when you import the Binding file, that was generated when you created your IDoc Schemas,  is the SOAP Action header configured in your send port.  You will notice that the Action includes the namespace for the Schema that was generated.

What I am able to conclude from this exercise is that you are not bound by the version of DOCREL like you are when Receiving IDocs but rather by the structure of the IDoc itself.  I am pretty confident that you can update your SAP version without having to regenerate your schemas as long as the structure of the IDoc itself does not change.  This puts you in a similar risk category as using flat file schemas which I will discuss in the next post of this series.  Something that became evident is that the SOAP action header must match the version of the schema that you have generated.

Thanks for posting this Kent.
Note that when you changed the namespace from default, it will error on send even when you put in the correct custom namespace in the SOAP header.